Why I practice ShivYog

With hopes that this article should be able to instigate the reader the same question as this article title and help one refresh the practice.
There were many paths, many gurus, many methods. I went through many paths, met and tried to learn about many gurus, tried many methods and finally chose one! None of the other gurus, paths and methods were disappointing or non-appealing. Every guru had something or the other precious to teach, every path had its own charm and every method was fulfilling. But then I saw that things were getting scattered and finally I decided to choose a path. There were other friends who were into many other paths but each chose what was best suited for them. Some into bhakti marg, some into raj yoga, some preferred to be devoutly religious, some in Vipassana and so on. I finally knew that I was inclined more towards Siddha marg. This became very obvious when I started reading more about the lives of siddha gurus and yogis. "An autobiography of a Yogi" by Yoganand Paramahamsa was the turning point. I started following Kriya Yoga but still lacked something - a guru in the physical self. It is not necessary that everyone thinks what I think but yes, my inclinations were in this way. Of course, it is not absolutely necessary that everyone should have a physical guru. The matter of fact is that I was following Bade Baba (Bhagawan Nityananda) through whom I came to Shivanand Baba. More details are in the article How I came into ShivYog. 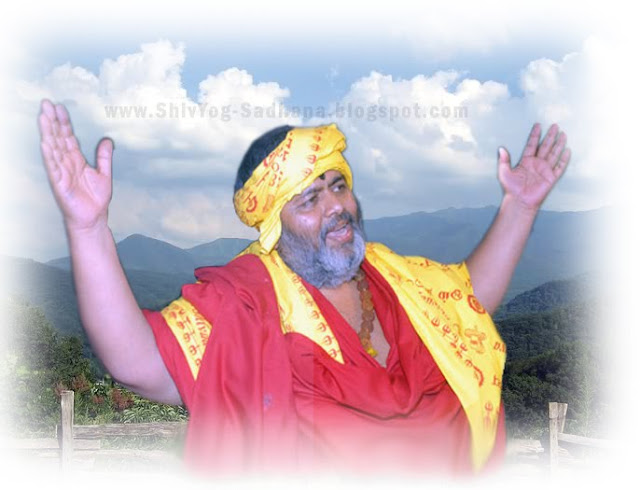 Coming to why I practice ShivYog. First and foremost thing is Babaji'. Some other reasons are because:
This is all I can think of for now, but will add if anything comes to mind later. If you find anything to add from your side you are most welcome to add it below into the comments.
Other similar articles:
How I came into ShivYog
Sharing Experiences
Other similar articles about other gurus:
With Bade Baba in Kanhangad
Meeting Bade Baba in Ganeshpuri and yoga master Iyengarji
A stay in an ashram with Mohan Swami
My Yoga guru