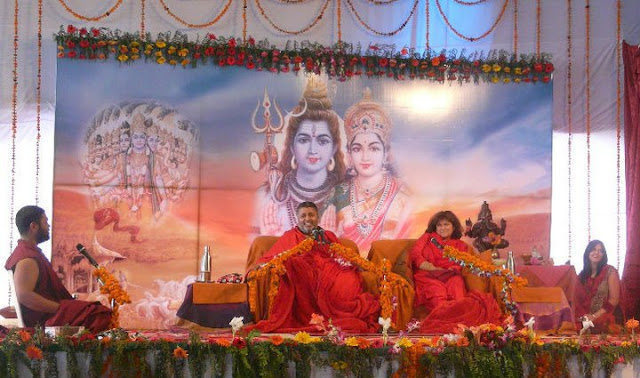 
To read our entire tour with pictures click here.

Let us always offer deep gratitude to our Guru for making us known such precious wisdom through so many resources with such ease and accessibility.
at December 17, 2010