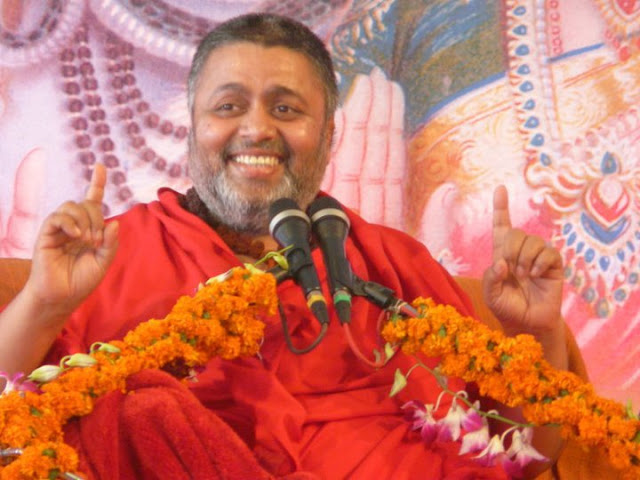 Here are the precious gems from Babaji during the entire shivir and is given in direct speech.

The series of Garud Puran as explained by Ishan Bhaiya in today's language and understanding will be covered separately in one piece after all the notes of the Kurukshetra shivir are published here.

Let us always offer deep gratitude to our Guru for making us known such precious wisdom through so many resources with such ease and accessibility.