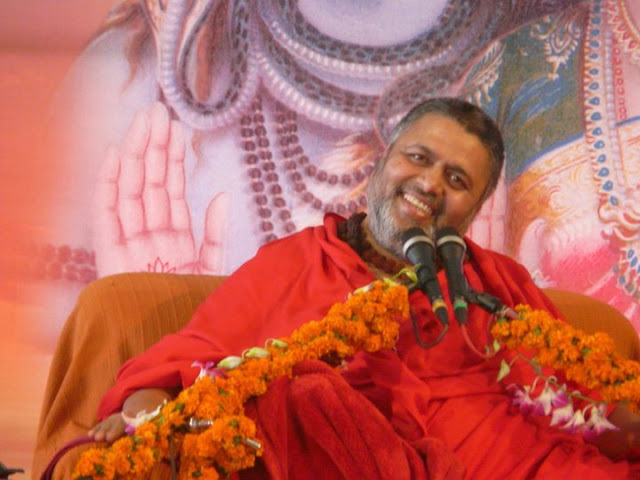 Here are the precious gems from Babaji during the entire shivir and is given in direct speech (When you read it, you can know that Baba is speaking to you).
~ End of Kurukshetra Shivir notes ~

Amma/Taaye = Mother
Akhilandeshwari = Akhila + Anda + Ishwari
The word Akhilam means ‘All’. Andam means Egg. This usually denotes the egg in the Golden Womb (Hiranya (Gold) Garbham (womb)) of Ambal which gave birth to the entire Universe. Ishwari means absolute Controller.
Niye = You
Raja Rajeshwari = Name of Maa Lalita Tripursundari
Adiparashakti = "One Mother, One Humanity", means the whole human race is one and all the human beings who inhibit this vast earth are children of Mother Goddess and therefore there is no distinction amongst the human beings on any basis, be it religion, race, creed, community, caste or even gender.
at December 31, 2010