Many are going through many changes occurring in their physical, mental and emotional bodies. For some it is mild and for some it is intense. 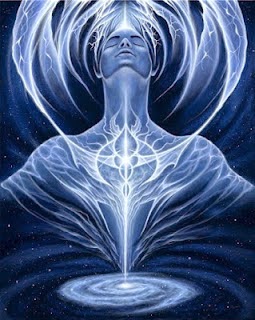 It can range from simple flu symptoms to various physical symptoms, many can be scary too. Emotional roller coaster rides, change in food habits, disinterest in regular activities that were once enjoyed, disorientations, emotional and physical sensitivity, feeling of going insane, mystical experiences, feeling of wanting to go "home", feeling lonely and insecure, feeling not being understood, losing friends, and many many many more. These are all part of the ascension changes happening in the physical, mental and emotional bodies. What enhances them is resistance to change, the ego self trying to take control, and most of the time fear, that comes out of the fear of unknown and what is happening. It would be relaxing to note that lakhs of seekers are going through this and each individual has it's own story and own intensity and variations of all these. While these cannot be compared with others in accuracy, the symptoms and feelings are more or less the same with the masses. 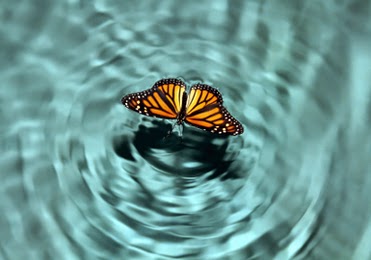 Solutions: Staying connected with your Guru. This ensures one doesn't swirl in the lower emotions and feelings. Also, letting go of all hurts. Allowing the emotions and feelings to surface and "allowing" their release or transmuting them. Watching or witnessing these phases without judgements or getting involved. Resting, dietary changes, drinking lots of water. This is the phase where the ego tries to fight the light of the Guru, for everything that is lower in one is being surfaced to be transmuted to light, and the ego does not want to die so easily. It would play all tricks through the mind and create doubts, fears, illusions, justifications, denial, etc, for it does not want to die. It is the struggle of the dark for it's survival. Such times can be testing but knowing deep that these are essential for growth, one can allow the process to happen. As Mother earth raises her energies in the natural ascension process, all living on it are bound to be affected for there is no option but to cope with the increasing frequencies. For that is what is ascension to higher frequencies and dimensions. To go higher, the lower must be dropped. If not, nature will, naturally. In both cases, it is wise to co-operate. Such times may look turbulent but hold on to your Guru, for He is that source of Divine through which light flows to where He directs. He directs on to His children. Tuning in and remaining connected becomes important. It does not matter how things seem, how confusing, how scary, how meaningless, hold on to your Guru. Let the 'hold on' not be out of struggle or fear, but a natural process. A simple process of choosing to connect to the Divine than the opposite. Do not give much energy to the unwanted stuff. The more the surrender and let go, the faster the release and easier the transitions. 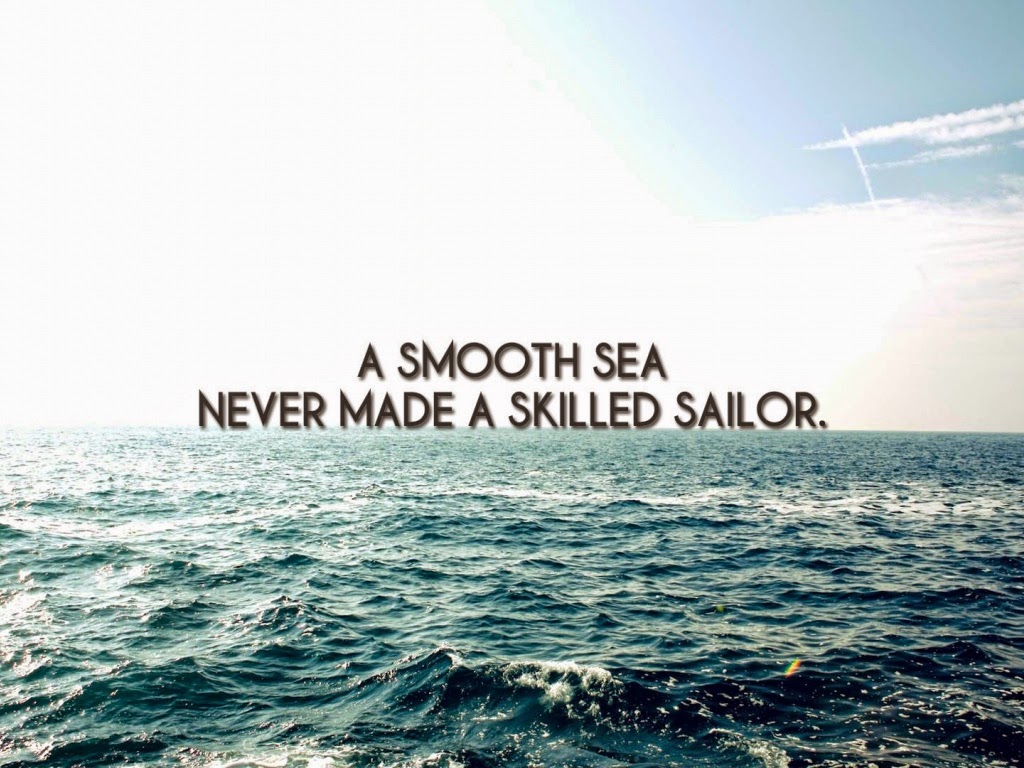 The main challenge normally seen with seekers on this path is denial. Most of them don't want to accept these changes happening, especially spiritual people. It is because the ego wants to project everything is perfect with me, because I am a spiritual person. This makes things worse because there is a friction. Inside one thing, outside another. Yes, staying positive and cheerful is one thing, and trying to show it as positive is another. It is always better to 'accept' that I am undergoing changes and that it is a natural cleansing process. Acceptance will 'allow' things to happen. Without acceptance even grace cannot flow in. Accepting that we are all normal humans going through an inevitable evolution process, where the light is only trying to transmute the dark energies into light, while the lower emotions and thoughts are not willing to. It is their death. Nothing lower wants to die, because it does not realize there is no death but only transformation, to something higher, divine. But it does not see the way it is. It is simply scared. Not wanting to is a part of our own denial and resistance to change, mostly out of fear of the new or fear of the unknown. There are many more aspects to these and many more reasons and ways to cope with, which will try to put it some other time in another article.

The demand of the hour at such times is sadhna, seva, sankirtan, swadhyay. Constant repetition of your Guru mantra also helps. All these not done out of fear or to fight something, but done naturally and spontaneously. This helps with a easier and faster connection with the Guru, with the Source. And as change is inevitable, know that this too shall pass.